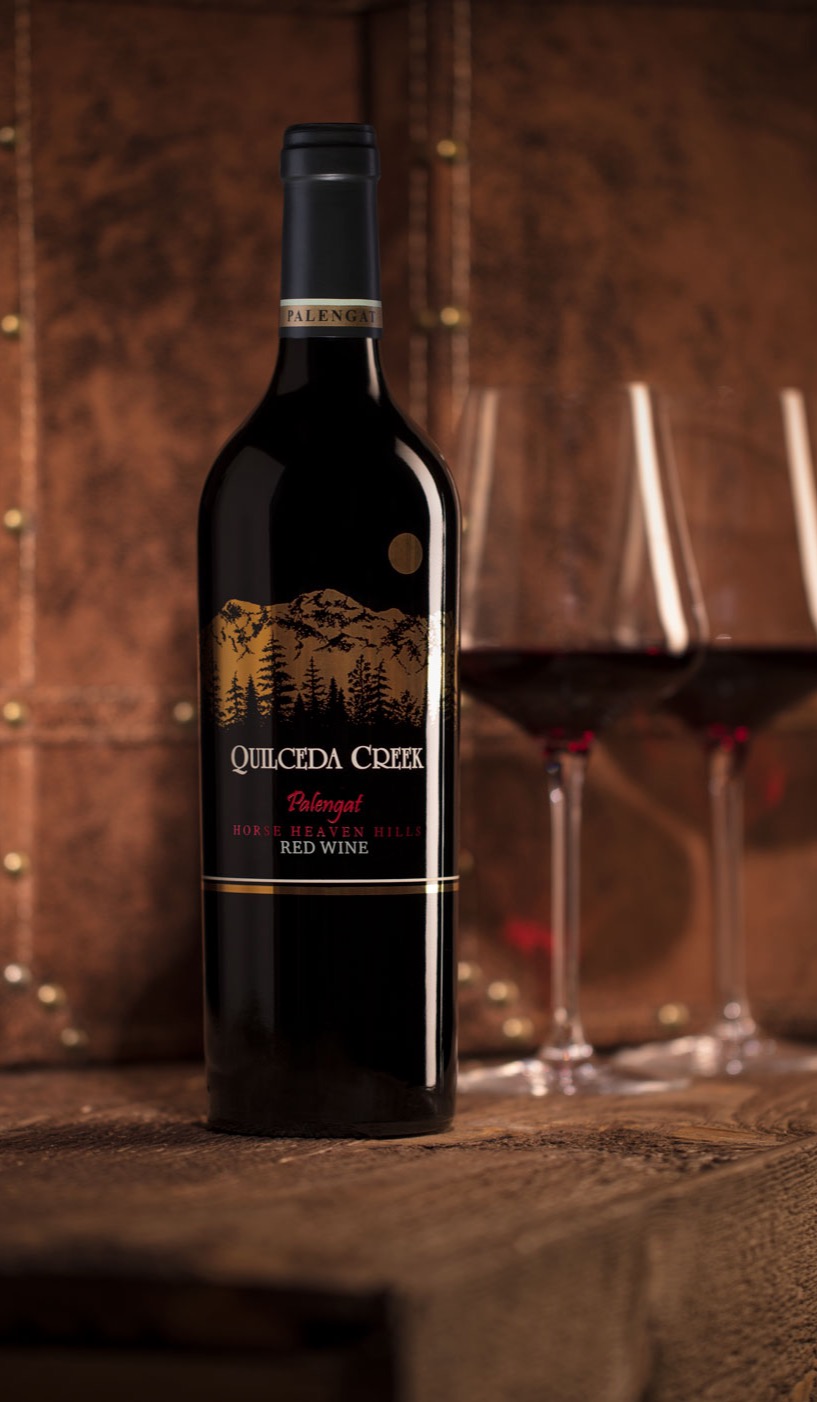 Unlike past years, all of the fruit for this Palengat release is from the Horse Heaven Hills AVA. This exotic Merlot-based wine displays beautiful layers of aromatic plum and black cherry fruit along with anise, soy, graphite, and minerals. It shows stunning purity and delineation, with superfine tannins supporting the deep fruitiness and sensuously zaftig feel.

Fruit was sourced from the Champoux, Palengat, Lake Wallula, and Wallula vineyards. Aged in 100 percent new French Oak for 20 months, the wine is a delicious blend of 58 percent Merlot, 30 percent Cabernet Sauvignon, and 12 percent Cabernet Franc. It has tremendous potential and should age well through at least 2030.

"More Merlot dominated in 2013 (they plan to move this back to a more Cabernet Sauvignon dominated blend in the future), the 2013 Palengat [Vineyard] is another terrific 2013 that makes the most of vintage. Sexy, voluptuous and rounded, with no hard edges, it gives up classic notes of plums, graphite and licorice in its full-bodied, mouth-filling and impossible to resist style. While I'd happily drink a glass (or three) today, it will drink well for another 10-15 years.