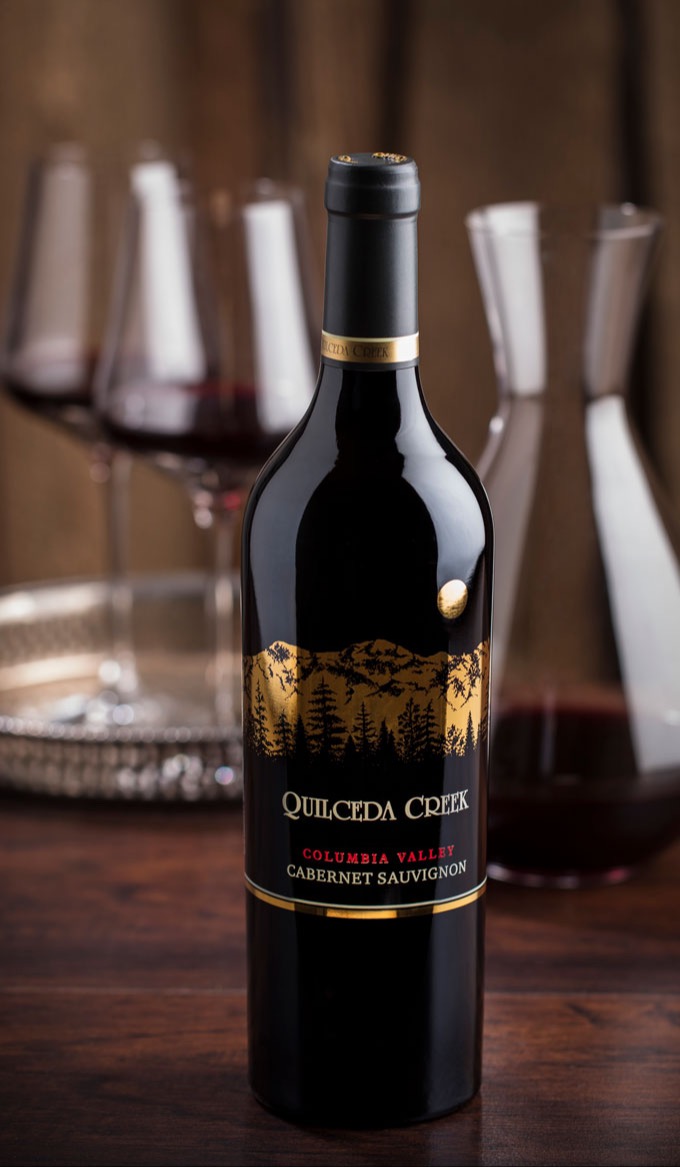 The 1998 vintage was produced in the sixth hottest season among the previous 46 years that had been recorded in eastern Washington. This resulted in ultra-ripe fruit with fully ripe, soft tannins and full fruit expression. Despite the excellence of the grapes, we declassified 30 percent of the vintage into a red table wine in order to maximize the quality of our Cabernet Sauvignon. The blend is 97 percent Cabernet Sauvignon and 3 percent Cabernet Franc, with the fruit sourced from the Champoux, Klipsun, and Tapteil vineyards. The wine received 22 months in 100 percent new French oak before bottling.

A wine of prodigious depth and breadth, its fruit concentration on release was formidable. It has grown more multi-layered with time, and its earthy-savory character has emerged. By all accounts, its style now resembles top-tier Bordeaux as much as it represents the best of Washington State. There were 2,500 cases produced. —