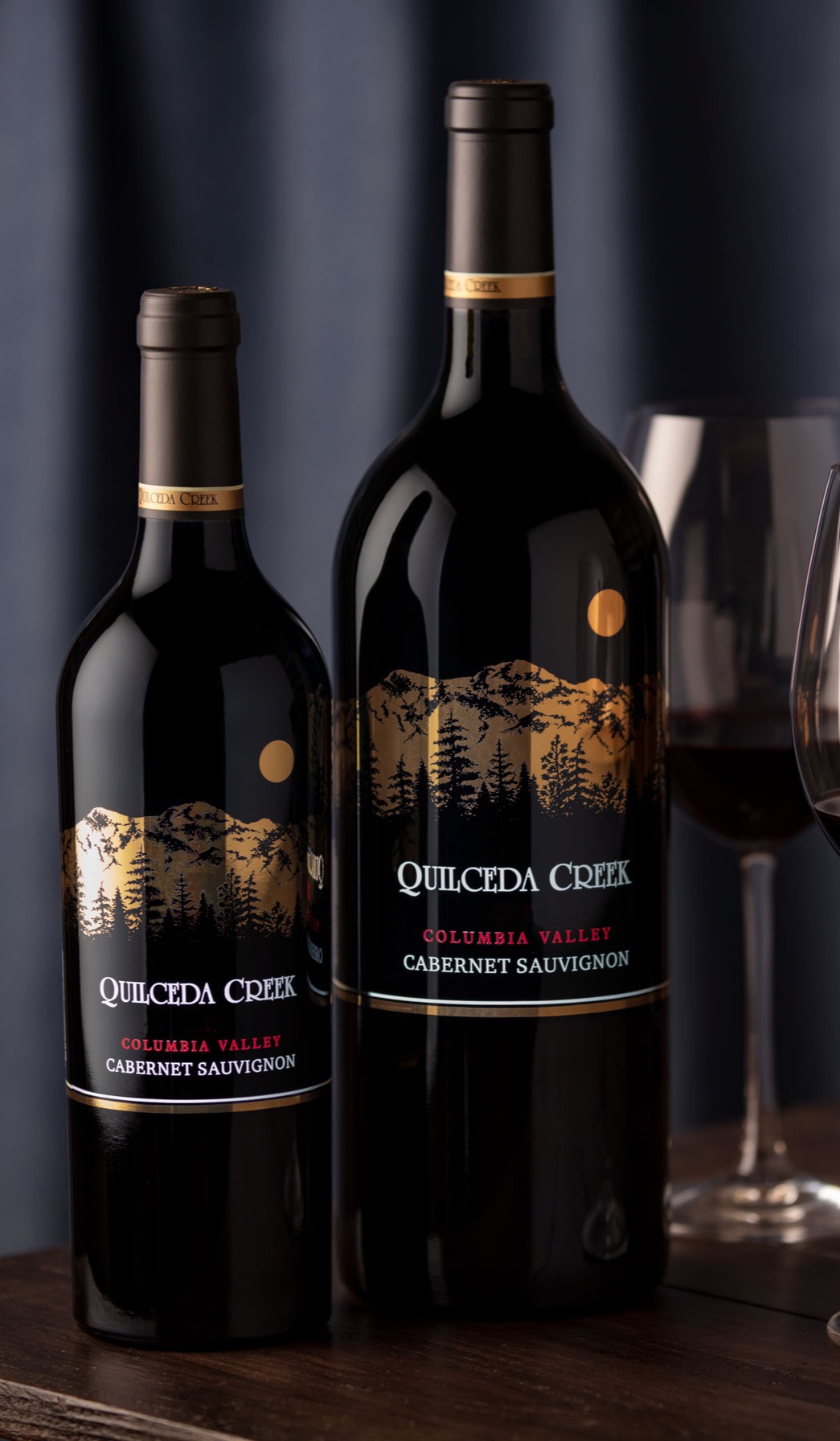 The 1989 vintage was the finest Cabernet we’d produced to date: The superb Washington harvest that year is expressed in wine of tremendous concentration and perfect balance. Made from 94 percent Cabernet Sauvignon and 6 percent Merlot, grown in Ciel du Cheval, Kiona, and Mercer Ranch (Champoux) vineyards, the wine was aged for 22 months in barrel (85 percent French oak, 15 percent American oak). The 950 cases produced have shown well from release and although we expected its evolutionary arc to peak at the turn of the century, the wine has continued showing elegantly into the ensuing decades.

We made only 50 cases of the 1989 Quilceda Reserve Cabernet Sauvignon, using 100 percent Cabernet from Ciel du Cheval, Kiona, and Mercer Ranch (Champoux) — the same sources as our regular bottling. The reserve saw a longer stretch the barrel, and more new French oak as well, aging 34 months in 50 percent new French oak. More luxe and complex, the 1989 Reserve is a wine of distinction and great rarity.