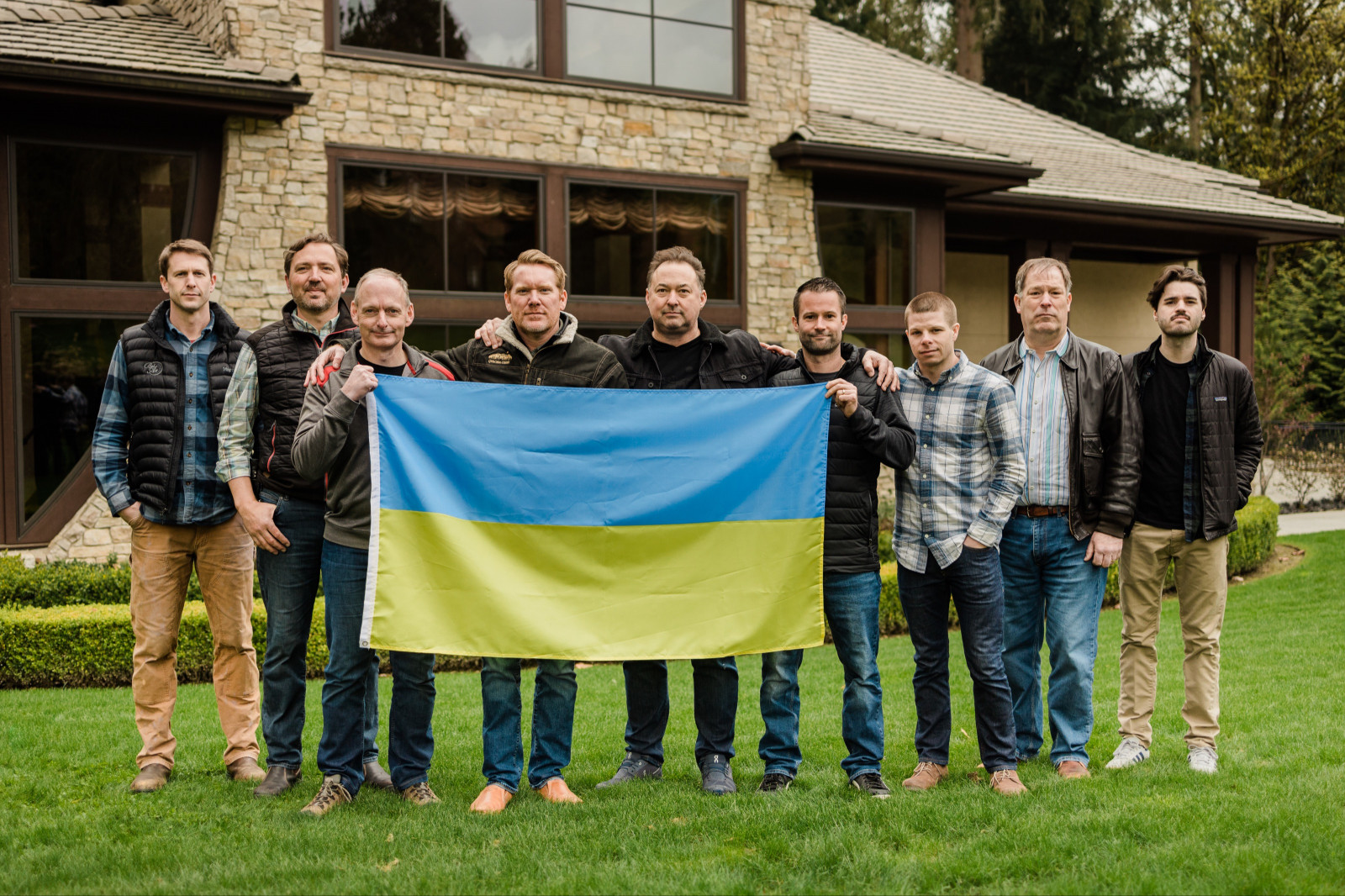 (April 20, 2022; Snohomish, Wash.)– Quilceda Creek President and Director of Winemaking Paul Golitzin and General Manager Scott Lloyd announced today that 100% of gross sales from the release of the winery’s first, and only ever, planned production of white wines will be donated to José Andrés’ World Central Kitchen. The 2020 Quilceda Creek Horse Heaven Hills Sauvignon Blanc and 2020 Quilceda Blanc Columbia Valley White Wine were offered to the winery’s private members on April 20th by lottery and sold out in under an hour.

World Central Kitchen began serving hot meals within hours of the initial invasion of Ukraine. The team quickly set up in 12 Ukrainian cities and at the eight border crossings with Poland. World Central Kitchen’s “Chefs for Ukraine” response has grown rapidly and is distributing nourishing food and fresh meals to refugees in countries across the region, including Poland, Hungary, Moldova, Romania, Slovakia, and Spain. In addition to hot meals, World Central Kitchen is distributing bulk food product including produce and dry goods to restaurant partners in Ukraine to supplement the strained food supply chain.

“José Andrés and the work he is doing with World Central Kitchen is a true beacon of what can be accomplished for the sake of humanity. Today, the journey that so many displaced Ukrainians face as a result of the conflict with Russia is daunting, with countless individuals and families traveling for days without food,” says Golitzin. “We are humbled to be able to support Chef Andrés and his team who have been working around the clock to serve thousands of meals every day.

Founded in 1978 and known for critically acclaimed Cabernet Sauvignons, this is the first time since Quilceda Creek has produced white wine, and there are no plans to make white wine in the future, making this a highly coveted and exclusive release. Members and those interested in supporting World Central Kitchen can continue to donate additional funds using this link. Quilceda Creek and the Golitzin family anticipate their donation to the World Central Kitchen to reach over $300,000.

“We made these wines intending for them to be a special project, and we cannot think of anything more meaningful than using the proceeds from our loyal members to support the work of World Central Kitchen and the Ukrainian people,” says Lloyd.

Extremely limited in production, Quilceda Creek released 80 cases each of the 2020 Quilceda Creek Horse Heaven Hills Sauvignon Blanc and 2020 Quilceda Blanc Columbia Valley White Wine in two-packs containing one bottle of each wine for $250. The white wines have already gained recognition among critics, including Vinous, who commented that they are “magnificent to say the least.” In the most recent Washington report for Vinous, the 2020 Sauvignon Blanc was awarded 95 points and the 2020 Quilceda Blanc was awarded 97 points, the highest score for a white wine in the report.